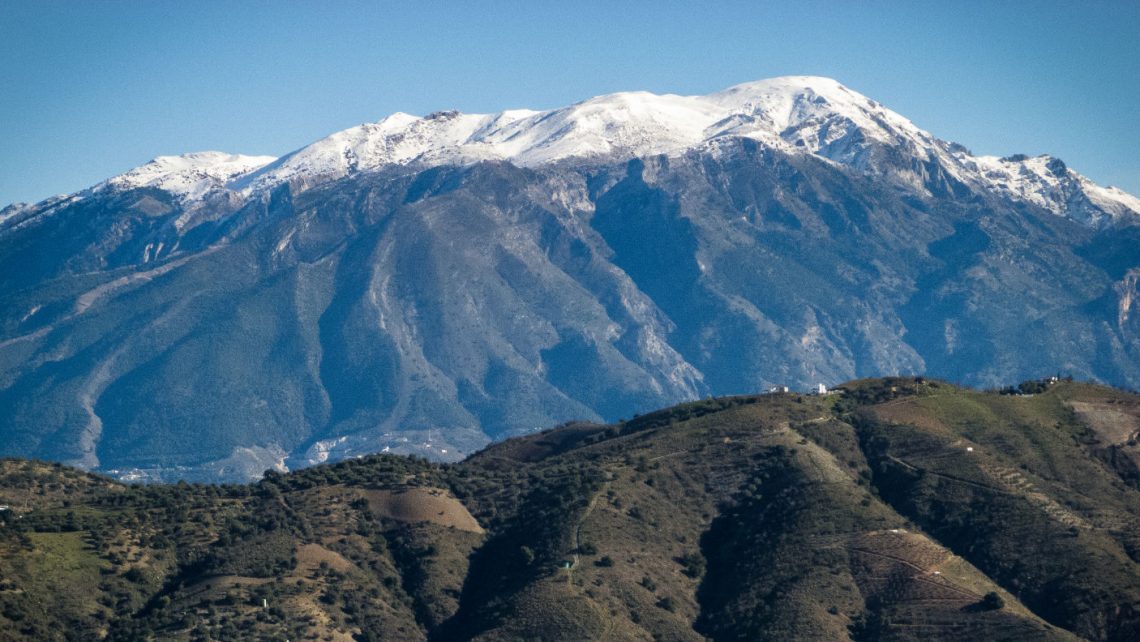 On Monday the 16th of September at 4.30pm, I arrived at the beautiful setting of Caparcena, in the region of Andalucia, Spain. I was nervous. This was my first silent retreat and handing up my phone for a week was a challenging thought. I met my two room mates, we shared a modest room. We gathered at the restaurant at 5.30 for a meeting and were informed the silence would begin at 7.30 that evening. Around 7pm we gathered for a Dharma talk with Josh Summers and the phones were all gathered up. There was an option to keep the phone if you really needed to but it was strongly suggested we part with them. At this point we had no idea of when we would get our devices back.

We headed to bed and it was early-lights out by 10pm. We slept and woke to the loud gong at 5.50am the next morning. Our task for this silent retreat was to journey inward, shine the torch on ourselves. As my room-mate described it like going on a long haul flight with no inflight entertainment!

The Dharma talks with Josh Summers were fantastic.  They offered simple tips on meditation that were easy to incorporate and gain benefits from. I found the early nights challenging. During a silent meditation, sleep is often disturbed and my dreams were very interesting. On the final Saturday night there was a rave at a house nearby. The music began @ 3am and finished about 5am.

On Sunday morning 22nd of September at 7.30am our phones were handed back and the silence broken. No-one up at home as it was 6.30am in the morning there. Part of me didn’t want to go back to the phone, which felt like it was disturbing my new found inner bliss. The real positives of our weekly efforts would be felt after the retreat. The feeling can be described as watching your life like a play rather than participating in it. Happiness from the little things, coming from within – the ultimate.